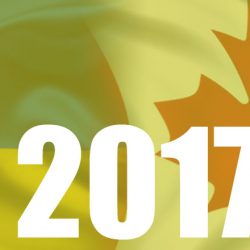 Highlights The Ukrainian-Canadian credit unions have continued to support the Ukrainian community in Canada by providing donations, sponsorship and promotions funds to non-profit and charitable organizations for their deserving projects. In 2017, the five Ukrainian-Canadian credit unions have provided $2.664 million in donations, sponsorship and promotion support for many charitable and non-profit organizations in the Read more about 2017 Ukrainian Canadian Credit Union Report[…] 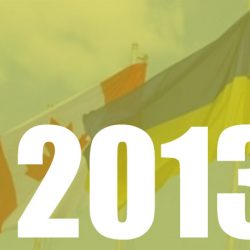 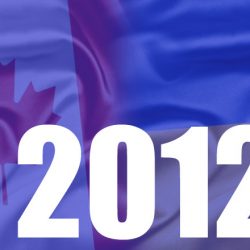 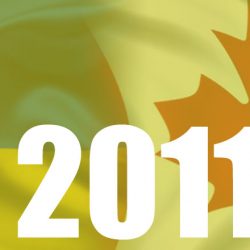 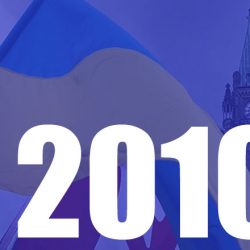 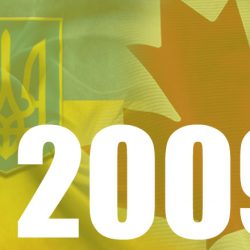 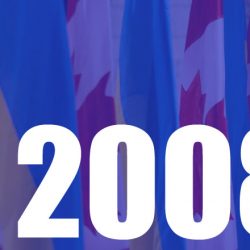 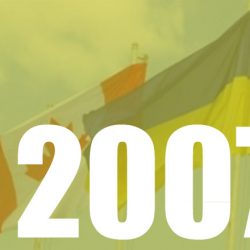 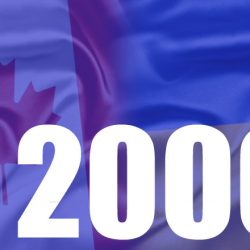